We utilize Revit to create BIM models and construction documents for all listed mechanical and electrical design services.

PKMR’s mission is to offer professional engineering services of high quality and integrity to Architects, Owners Contractors that exceed their expectations.

PKMR’s vision is that by our work, long term relationships are developed and we are perceived as leaders in the engineering community.

The environment more resembles a team versus a corporate structure. This enables us to be nimble and adapt to our client’s needs more quickly than the large firms.

The employment model is to hire young people and help them grow in the industry. As a result PKMR has benefited by having great employees with minimal turnover. 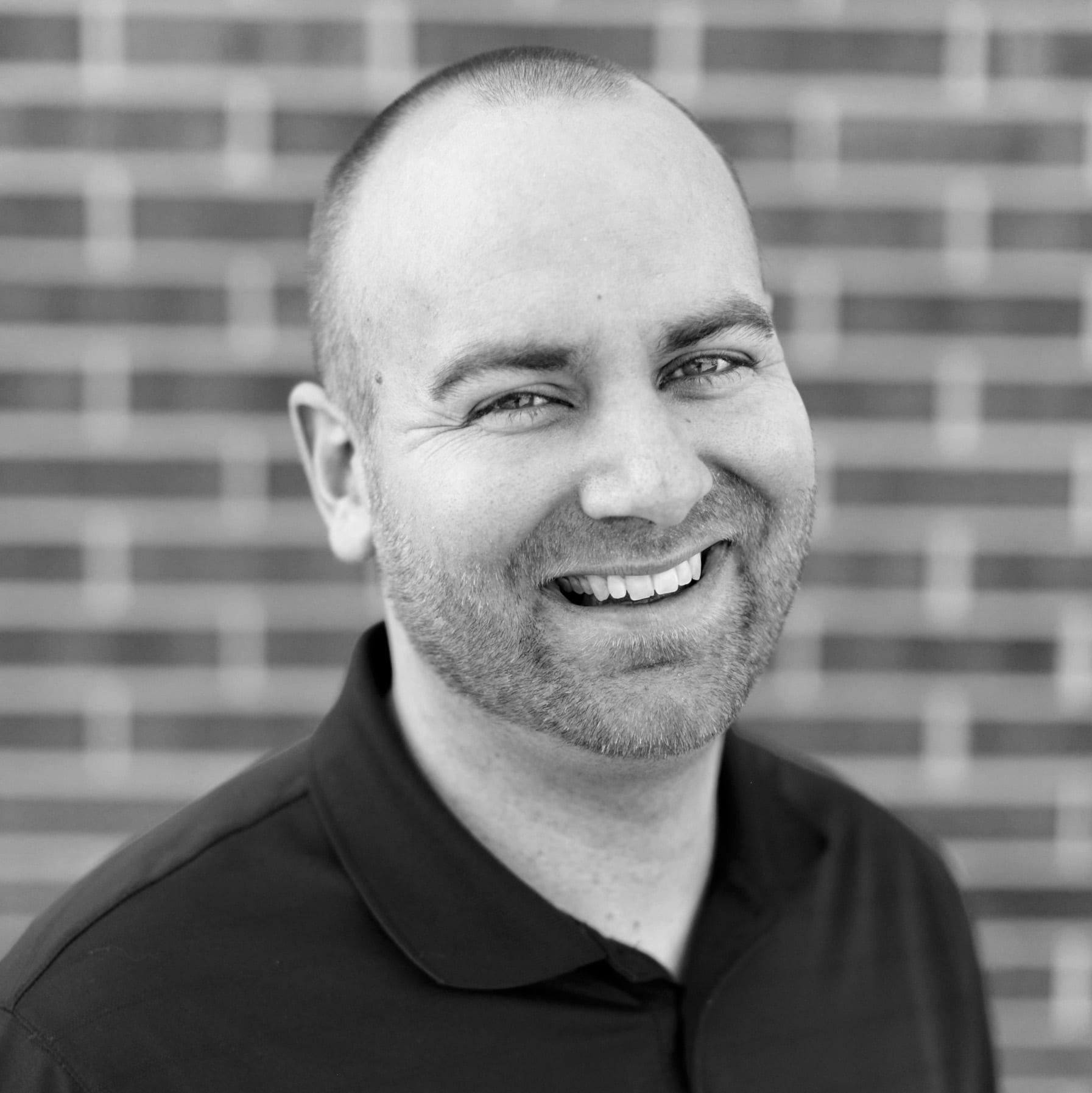 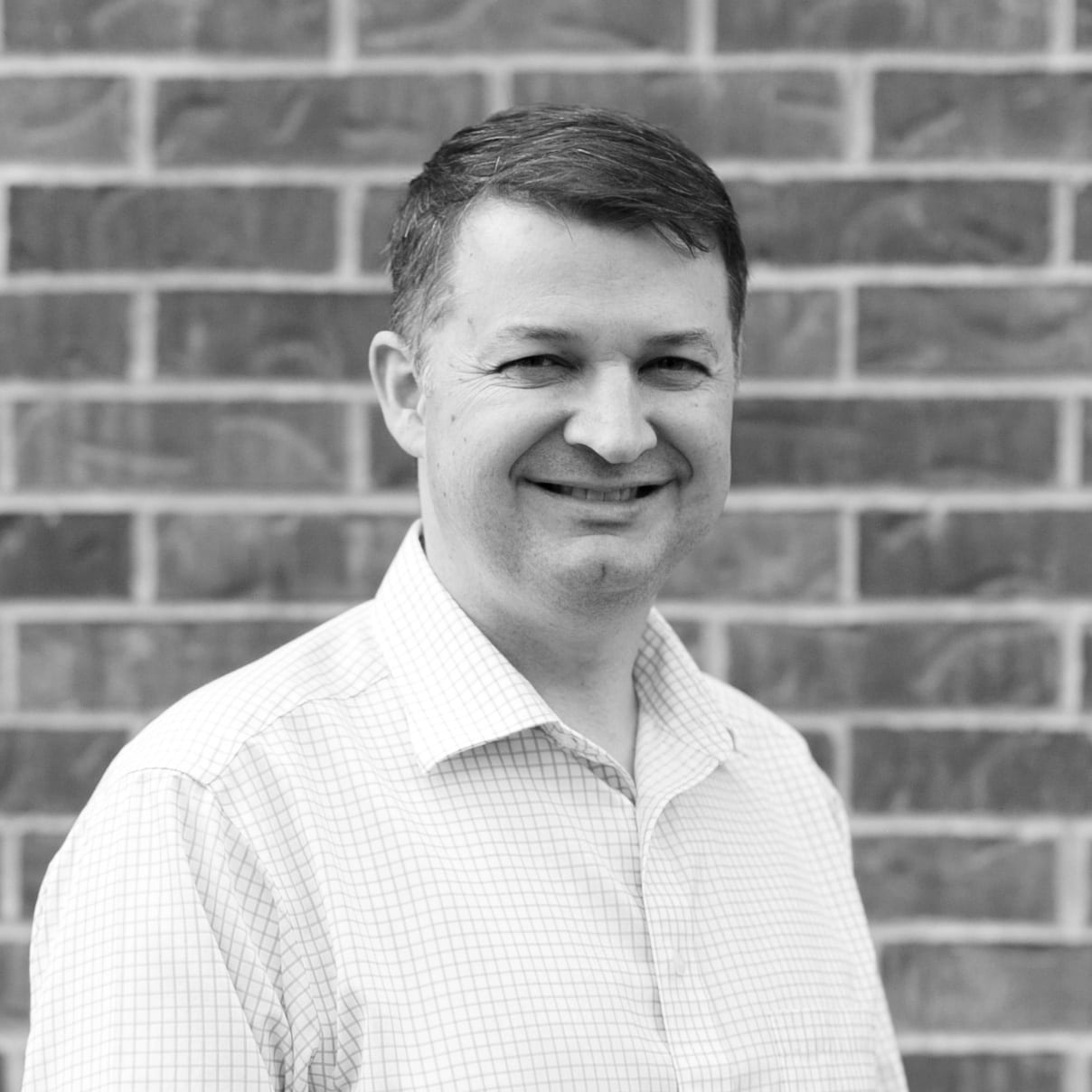 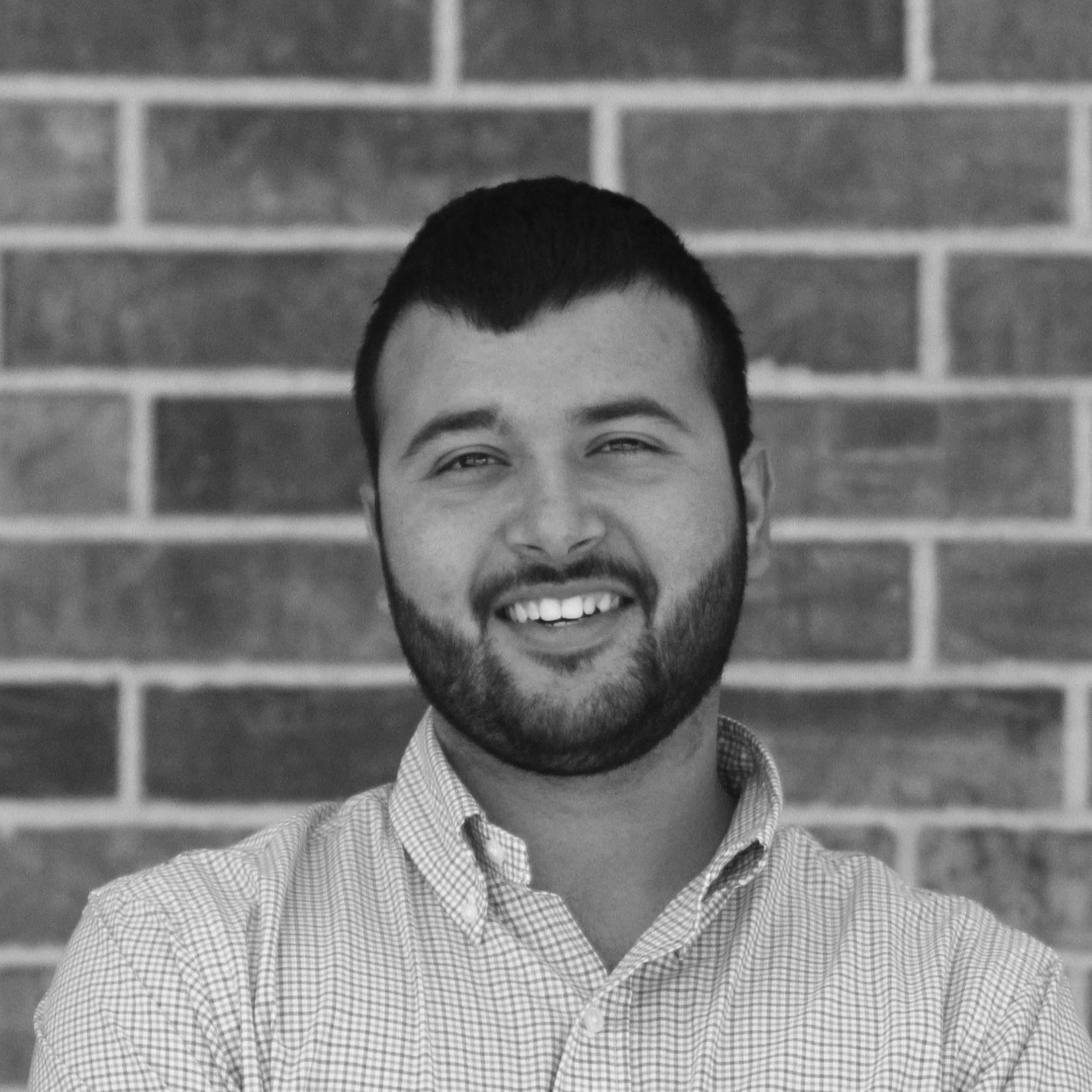 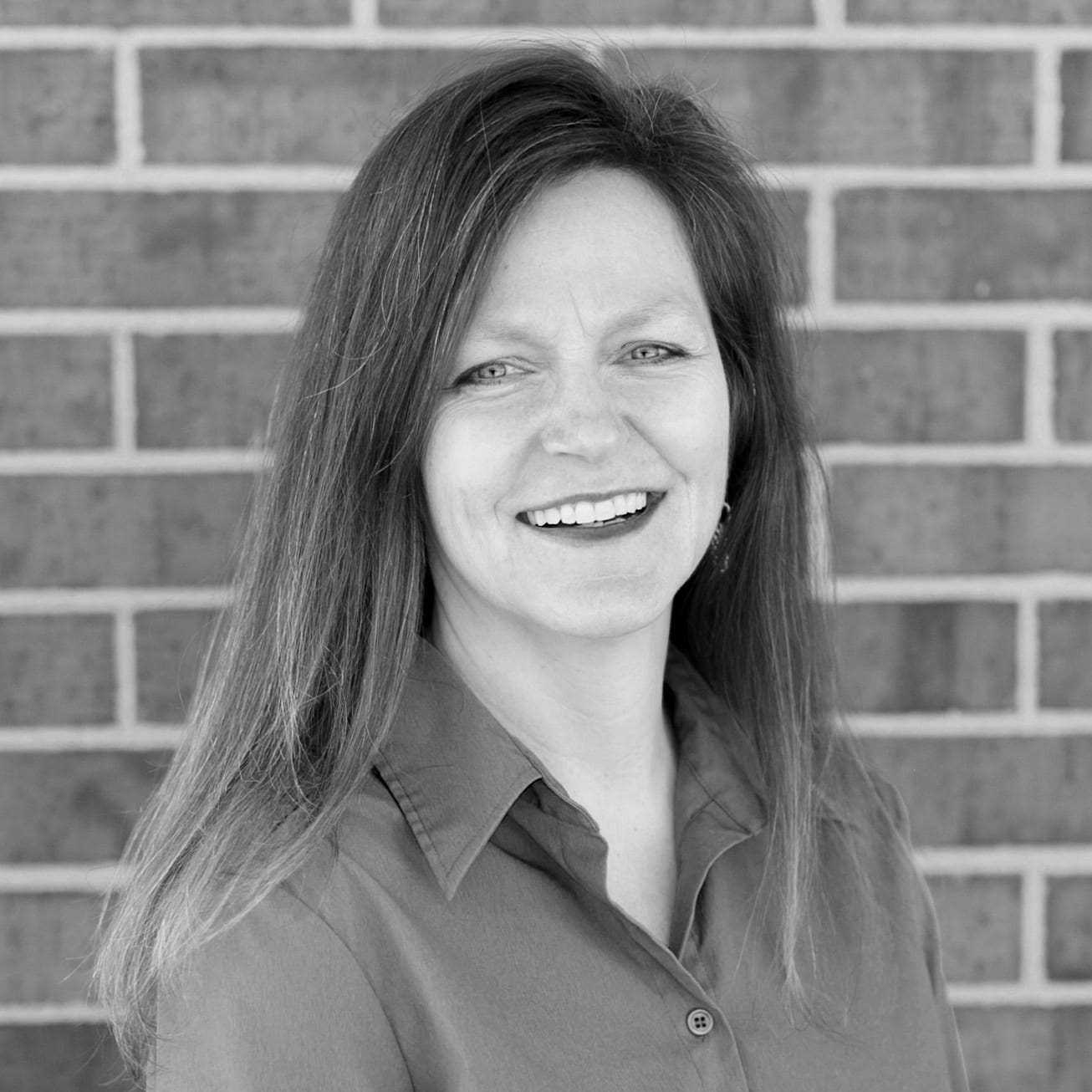 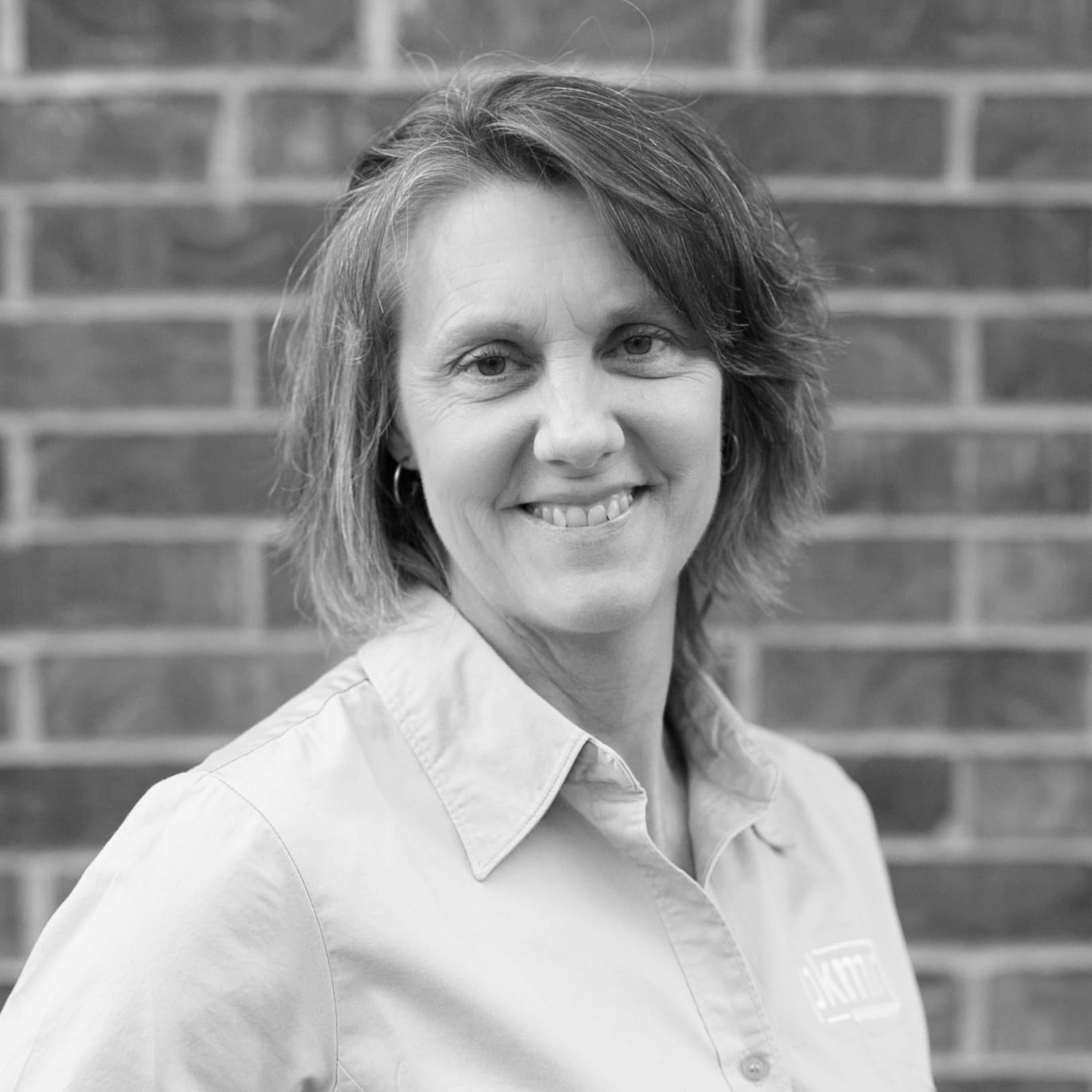 PKMR Engineers was founded in March of 2002 by Jerot Pearson, Will Kent, Scott McKinley and Mike Raaf. Offices were established in Topeka, KS and Overland Park, KS.

Since that time PKMR Engineers has been fortunate to form some great relationships in the construction industry. As the firm grows much of the work comes from word of mouth and repeat clients. By 2010 the company had grown to over twenty people after starting with four.

In 2012, David Deatherage, Darren Thrasher and Kevin Zimmerman were promoted to Principals.

In 2017 we celebrated our 15 year anniversary with a company and family trip to Branson.

PKMR Engineers has many individuals with a passion to serve others.  We try to do this at many levels from each to our clients, to the greater community.  Our external outreach touches our local small communities, the Kansas City Metro area, nationally and internationally.  We are constantly looking at opportunities to serve and help where there is a need.

These are some of the organizations and groups we actively support as companies and individuals. We encourage you to learn more about them and feel free to ask us about them.

Dive straight into the feedback!Login below and you can start commenting using your own user instantly