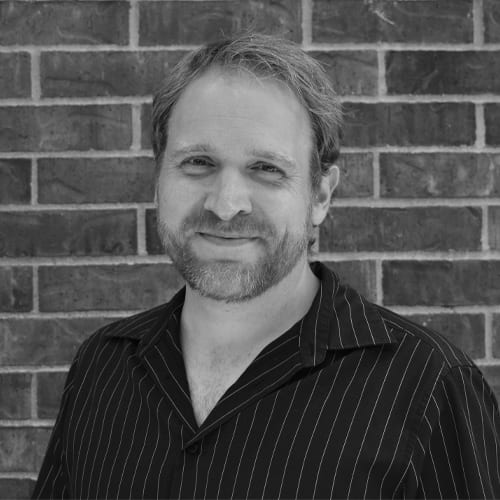 Jesse joined PKMR in January of 2016. Since then he has worked extensively on a wide variety of projects but mostly apartment buildings and assisted living buildings.

Jesse enjoys remodeling houses and building things with his hands, but most of all he loves spending time with his wife and four children.